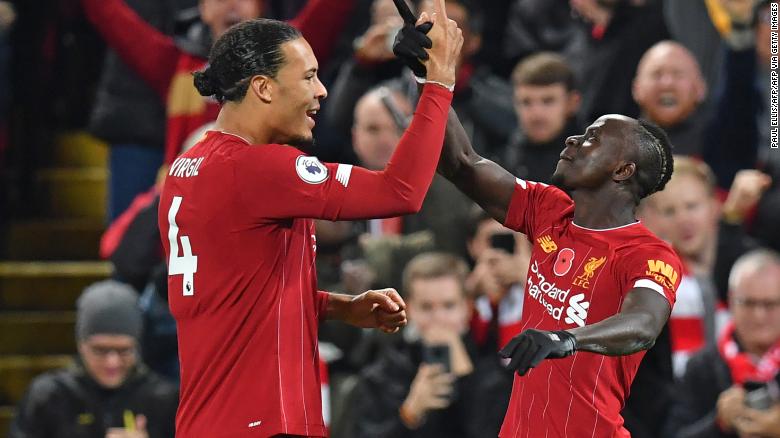 Liverpool won a pulsating encounter against reigning champion Manchester City 3-1 at Anfield Sunday after a match full of goalmouth incident and yet another VAR controversy.

The victory has left Jurgen Klopp’s men nine points clear of City, languishing in fourth behind Leicester and Chelsea as well after 12 matches, with the Reds firmly on course to claim a first top-flight title in 30 years.

European champion Liverpool did ride their luck and no more so than after five minutes as Bernardo Silva’s cross was cleared with massive City appeals for a penalty for handball by Trent Alexander-Arnold.

Referee Michael Oliver waved play on and from the subsequent home attack Fabinho struck home a brilliant opener from outside of the penalty area.

A VAR check for the handball followed, but it was turned down to the obvious disgust of City boss Pep Guardiola and the Liverpool goal confirmed.

Guardiola’s mood would not have been improved by a 13th minute second for Liverpool from Mo Salah and a third came early in the second half as Sadio Mane headed home.

City pulled one back through Bernardo Silva with 12 minutes remaining, but despite intense pressure Liverpool held out for the three points that even at this early stage of the season could prove crucial.
An obviously aggrieved Guardiola side stepped questions about the early VAR decision, and insisted his team had performed well despite the result.
“I think today we showed why we are the champions, I’m so proud,” he told Sky Sports.
Either way his side face a monumental task to overhaul Liverpool, winners of 11 of its 12 league games since the start of the campaign.
“I’m not in a position to know the future, said Guardiola when asked about the title race. “Now it’s the international break, hopefully they come back, people who are injured come back and then it’s Chelsea at home.”

His Liverpool counterpart Klopp acknowledged the strength of the opposition but was delighted to have cleared another hurdle in the quest for a long-awaited championship crown.
“They were good. Oh they were good and we had to defend with all we had but we scored incredible goals,” was his verdict to BBC Sport.
Liverpool’s first incredible goal was indeed Brazilian midfielder Fabinho’s — his crisp strike arrowing past Claudo Bravo, a replacement for injured regular Ederson.

Sergio Aguero might have leveled for City before a superb cross from Andy Robertson left Salah to power home his header at the far post.
Aguero was denied his first ever goal at Anfield by a good save from Alisson Becker before full back Angelino saw his deflected effort come back off the Liverpool post.
City must have been feeling it was not their day and any hope of a comeback was further diminished when a teasing cross from Jordan Henderson was met with a brilliant diving header by Mane as the ball squeezed past Bravo.
VAR was again called into action when Raheem Sterling went down under pressure from Mane in the area, but the penalty appeal was turned away.
When Angelino’s cross was swept home by Bernardo there was late hope, but a Sterling cross narrowly eluded Gabriel Jesus as the pressure built.

A further penalty appeal as Sterling’s cross hit Alexander-Arnold’s arm from close range was turned away with Guardiola again showing his frustration and the game was up for his side with Liverpool left to celebrate at the final whistle after a famous win.

Earlier, Manchester United showed further evidence of improved form with a 3-1 win over Brighton at Old Trafford, the fifth win in six games for Ole Gunnar Solskjaer’s team.
“I think it was our best performance of the season,” said Solskjaer, whose team moved to within a point of the top five with the win.
Goals from Andreas Pereira and an own goal from Davy Propper put United two up inside 17 minutes.
More might have followed before Lewis Dunk headed Brighton’s comeback goal in the 64th minute. But there was an immediate response as Marcus Rashford swept home the third for United from a brisk counter attack. 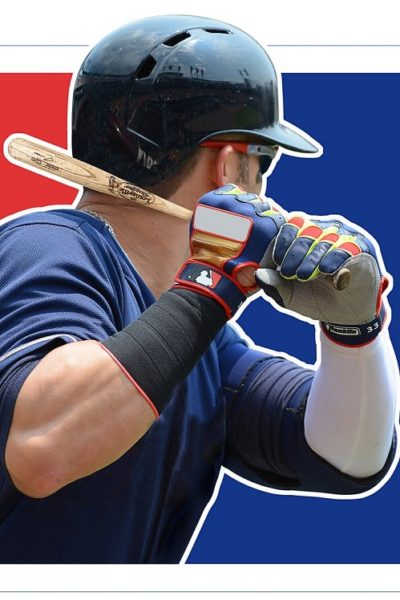 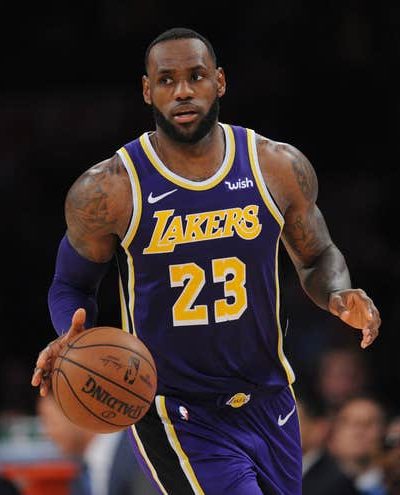